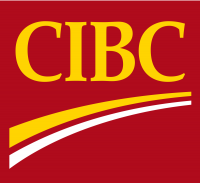 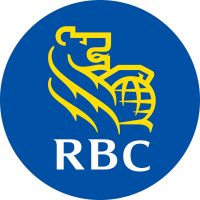 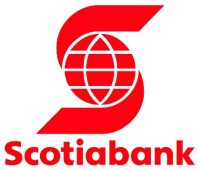 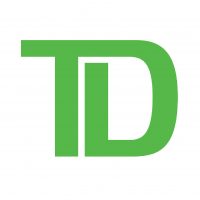 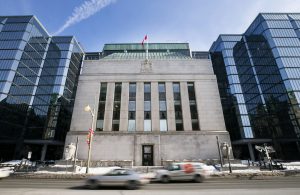 Here We Will Take a Close Look at Where Rates are Likely Headed, and How You Can Benefit From These Analysis

As we settle in to 2021, in a brutal era of COVID, the housing market in Ontario continues to strengthen mainly due to historically low and economically stimulating mortgage interest rates. To this extent, many leading economic thinkers are equating the availability of such low-interest rates to a sort of borderline ‘free money’ phenomenon. In addition to low rates, a rebounding job market and a lower supply of homes available for sale in Canada and Ontario continue to provide upside pricing pressure.

This strength can be seen across the province – in GTA where most regions are showing accelerating growth and substantial month over month increases in value – and in other areas across Ontario such as Waterloo Region, Barrie and Ottawa where all-time housing price records are seen.

As we look ahead into 2021, 2022, and even 2023 we can a continuation of this driven by dynamic economic stimulation, that overall point to an era – not a trend but an era – of low mortgage rates. Specifically, we can see the prime rate in Canada remaining at low levels of .25% until 2023, but as importantly, mortgage rate trends show fixed rates within a 0.25% – 0.40% bandwidth of late 2020 rates. 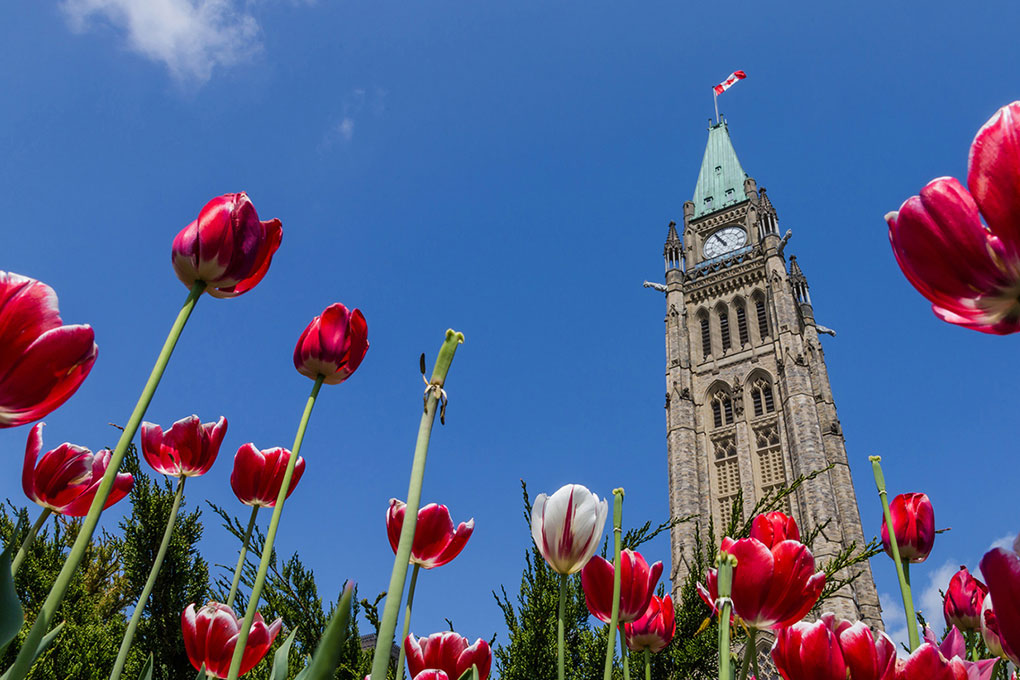 Here we will expand on these ideas and others, concerning this era of ULTRA low-interest rates.

We are in and continue to move into an economic era of massive, unprecedented stimulus and experimentation. The ideas that are supportive of continued economic and inflationary stability and growth are in large part unprecedented and are similar to those seen within the ‘Modern Theory‘ economic camp.

More specifically, as GDP growth rates remain low or even negative, and as employment rates remain at recessionary type lows, our main markets – stock markets and housing markets continue to reach new highs. How can this be? The answer comes down to the amount of stimulus pouring into the economy. Our main consideration here is a continued economic stimulus, in the form of low, low – low interest rates.

The Bank of Canada has said that it is committed to maintaining its Central Bank rate at .25% until at least 2023. So borrowers can remain confident of low borrowing costs until at least this time. However, ahead of Central Bank interest rates, the market/ trader driven Government of Canda Bond Yield will continue, independently of the Central Bank Rate, to be more closely tied/ correlated to fixed mortgage rates. Accordingly, the 5-year government of Bond Yield chart seen below mirrors the five year fixed mortgage rate pricing almost to a tee. 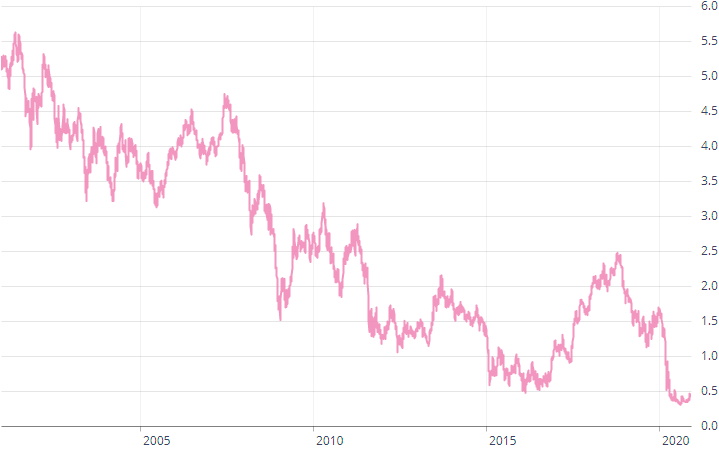 What we can see here is that, as of December 2020, bond yields are plateauing or bottoming out, so we may see a general short term sideways movement in fixed rates, aside from some potential mortgage lender discretionary discounting or bank rate promotions.

As economic conditions in Canada continue to improve we may see some lift in the bond yield many steps ahead of a decision from the central bank to increase their rate. This is a central idea to understand – as a result of the market driven bond yield movement, the fixed rates react ahead or in anticipation of Central Bank moves.

Given this, we are likely to see increases in fixed-rate into the low 2% range towards the middle and end of 2021 and a solid move into the 2% range in 2022.

Then in 2023, we may see an increase in the Central Bank rate.

The two things that may change this likely case are (1) A new version of ‘COVID 2.0’ that the vaccines are not capable of treating or (2) Many more bankruptcies than the Government is expecting. These issues, or a similar economic setback, could hit the economy hard enough to put the central bank rate to 0% (or possibly negative), and corresponding fixed and variable rates closer to 1%. However given where things are going, we are not expecting this as a likelihood.

From a mortgage rate perspective, there are two ways to play this. For now, as of December 2020 we are recommending a fixed mortgage rate between 1.39% and 2% at the highest. We do not believe in most likelihoods, rates have much if any further to drop.

On the other hand, the variable-rate also looks good because in a worst-case scenario you may benefit, and also variable-rate mortgages have certain features that make them more flexible and feature-rich than fixed rates.

Connect with me, Brent Richardson, CFP and Principal Broker at Altrua for a discussion on rates and how we can provide the best mortgage options for your needs and goals.

This is an effective rate that incorporates cash back equivalent to 0.10% of rate over the 5 year term. The contract rate is 0.95%. Full feature high ratio AND for purchases or renewals with more than 35% down payment. Property must be valued at under $1,000,000. Full feature mortgage with excellent fine print flexibility. 20% per year prepayment. If you sell the home and break the mortgage, the penalty is 3 months’ interest. Apply today for more information.

Full feature high ratio mortgage with excellent fine print flexibility. Generous prepayment privilege and portable to a different home, without breaking the mortgage if you move.  Refinance during the term with the same lender, by adding to the mortgage amount.  Non-collateral for maximum flexibility at end of term. Apply today for more information.

Excellent, full feature mortgage with amazing fine print flexibility. Get full 20% per year prepayment and portable to a different home. Low penalties to break if you sold your home during the term. Non collateral mortgage which means you can easily renew with any lender at maturity. Apply for more info.